Today is #NationalFarmersDay! With several in the

Three years ago today, we were fundraising for Pro

The weather for today’s I Spy Saturday has us tr

Have you visited @madisonavewest? Jeff and his tea

Denville is a town steeped in history, and the Morris County Heritage Commission has identified eight historical highlights:

When the Sisters of the Sorrowful Mother purchased the farm on Pocono Road in 1895, they started making significant changes, beginning with turning the property’s original mansion into a chapel. A year later, they cemented their worldwide reputation by establishing a health resort that later became know as the Franciscan Oaks.

The Kitchel House on the corner of Ford and Kitchell roads was built in 1770 and the original owner, Abraham Kitchel, Jr., was a New Jersey legislator and Morris County judge.

La Cucina was more commonly known as the E. C. Peer General Store in the late 1800s, and was the go-to spot for canal boatmen to stop in for food and supplies.

Peter Cook, who established the Reformed Dutch Church in Parsippany, was an early settler in the Rockaway Valley with his Dutch colonial stone home circa 1778. A wing was added in 1808, and the structure remains one of the best preserved homes in town.

The Union Hill neighborhood is home to the historic second Union School (the first was destroyed by arson in 1860 and the community rallied to rebuild the current structure). The third Union School opened in 1908, when the second one closed.

Developers created man-made lakes between 1890 and 1925 to give people an escape from their city life. The lake communities operated as summer resort areas with bungalows and log cabins until they eventually became used year-round.

This circa 1750 house, believed to be built by Colonel Jacob Ford Sr., is situated near the dam of Lake Openaki. The area included a mill and a tavern, the latter of which housed a school on its second floor. 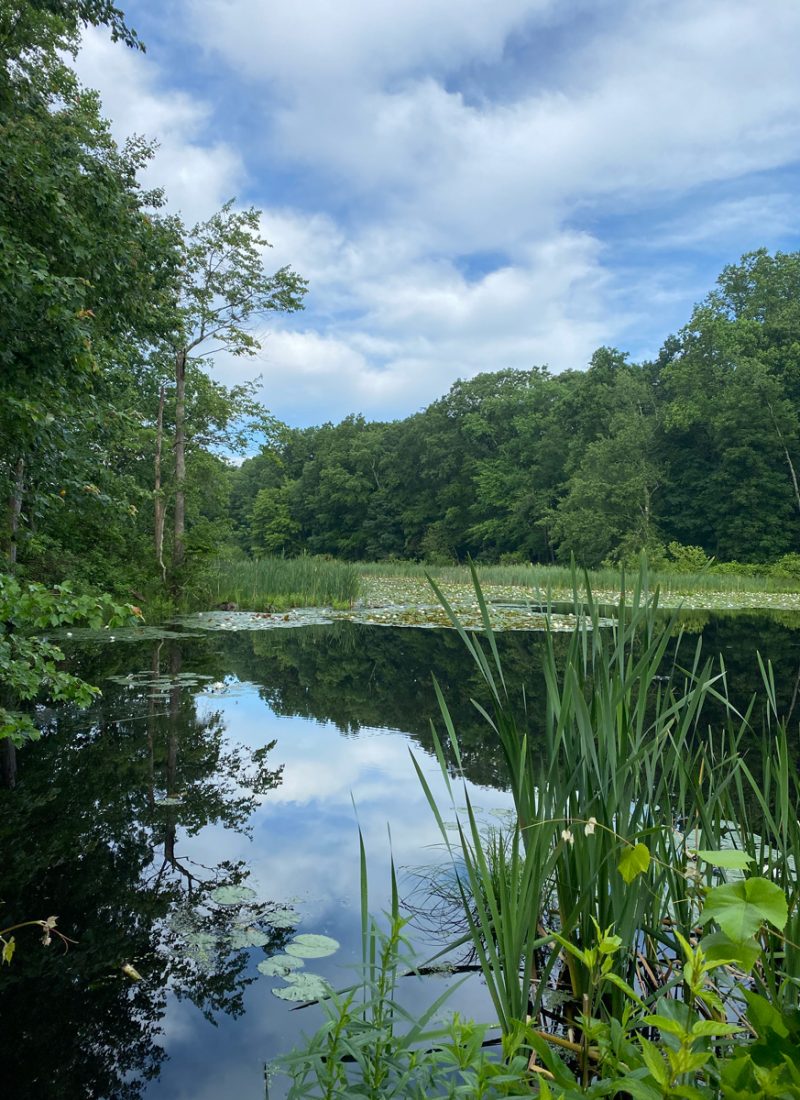 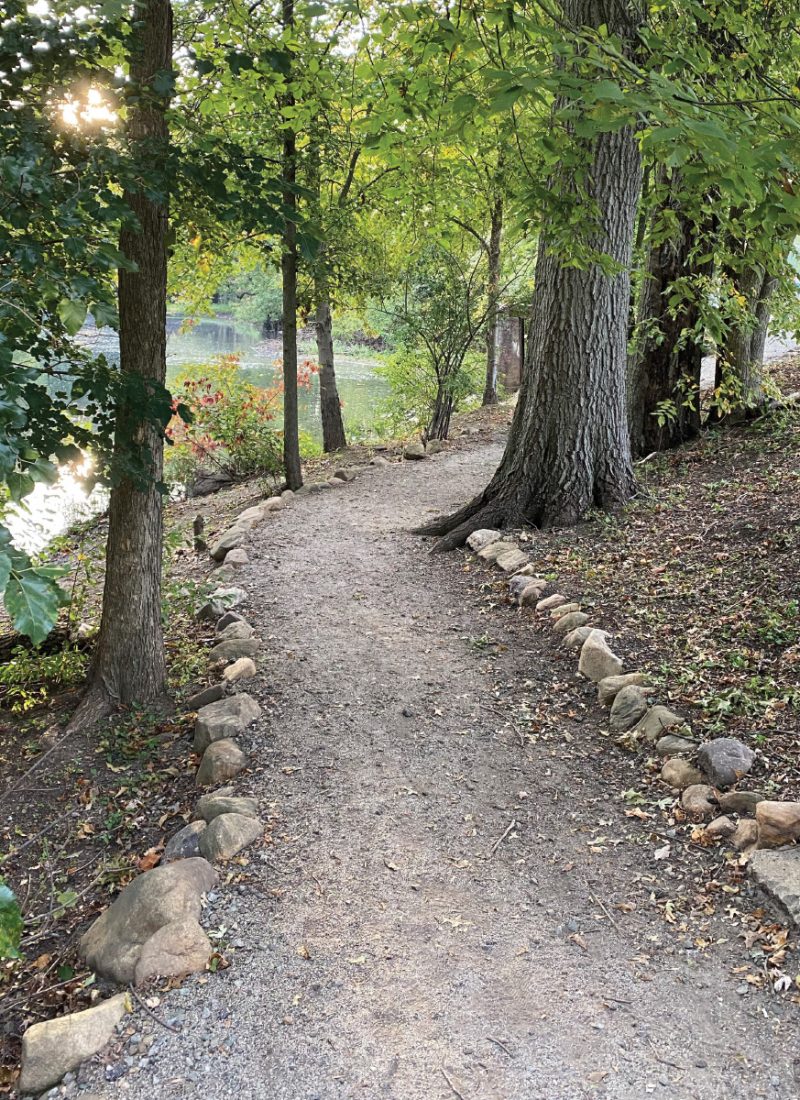 Get Out There in Denville 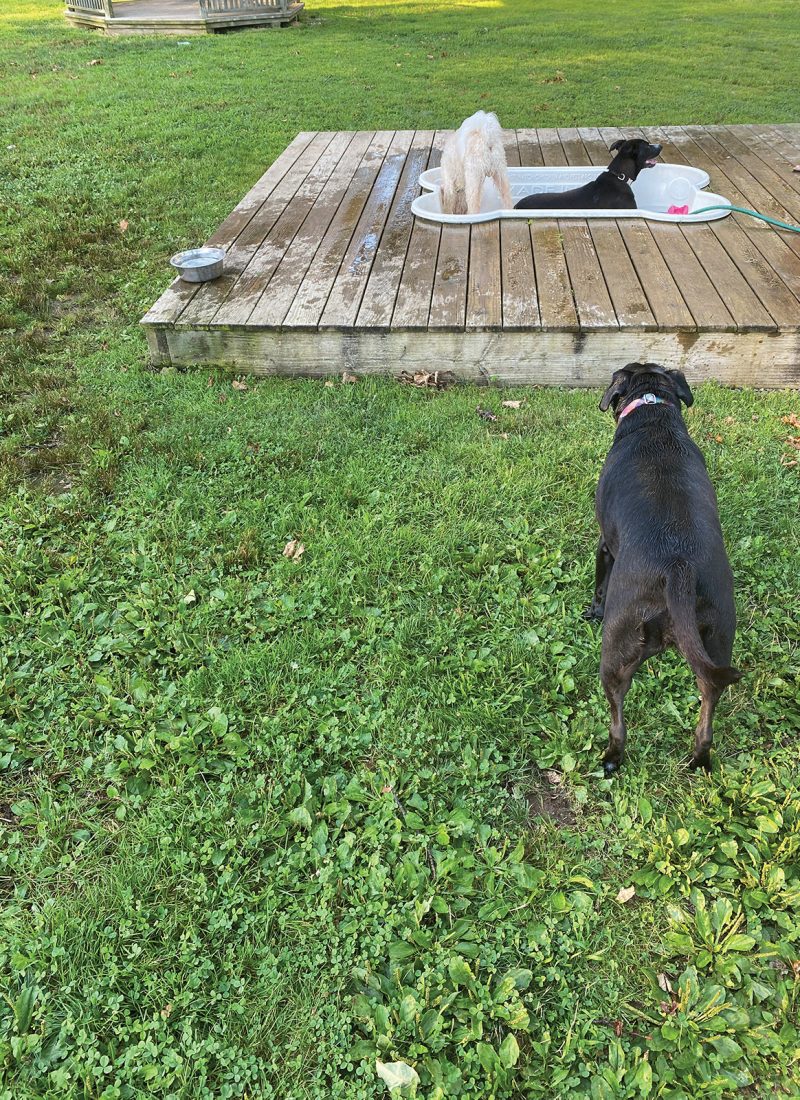 Find Your Tribe in Denville 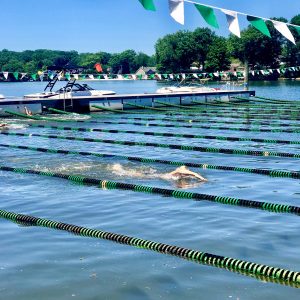 Today is #NationalFarmersDay! With several in the

Three years ago today, we were fundraising for Pro

The weather for today’s I Spy Saturday has us tr 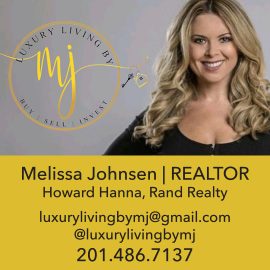